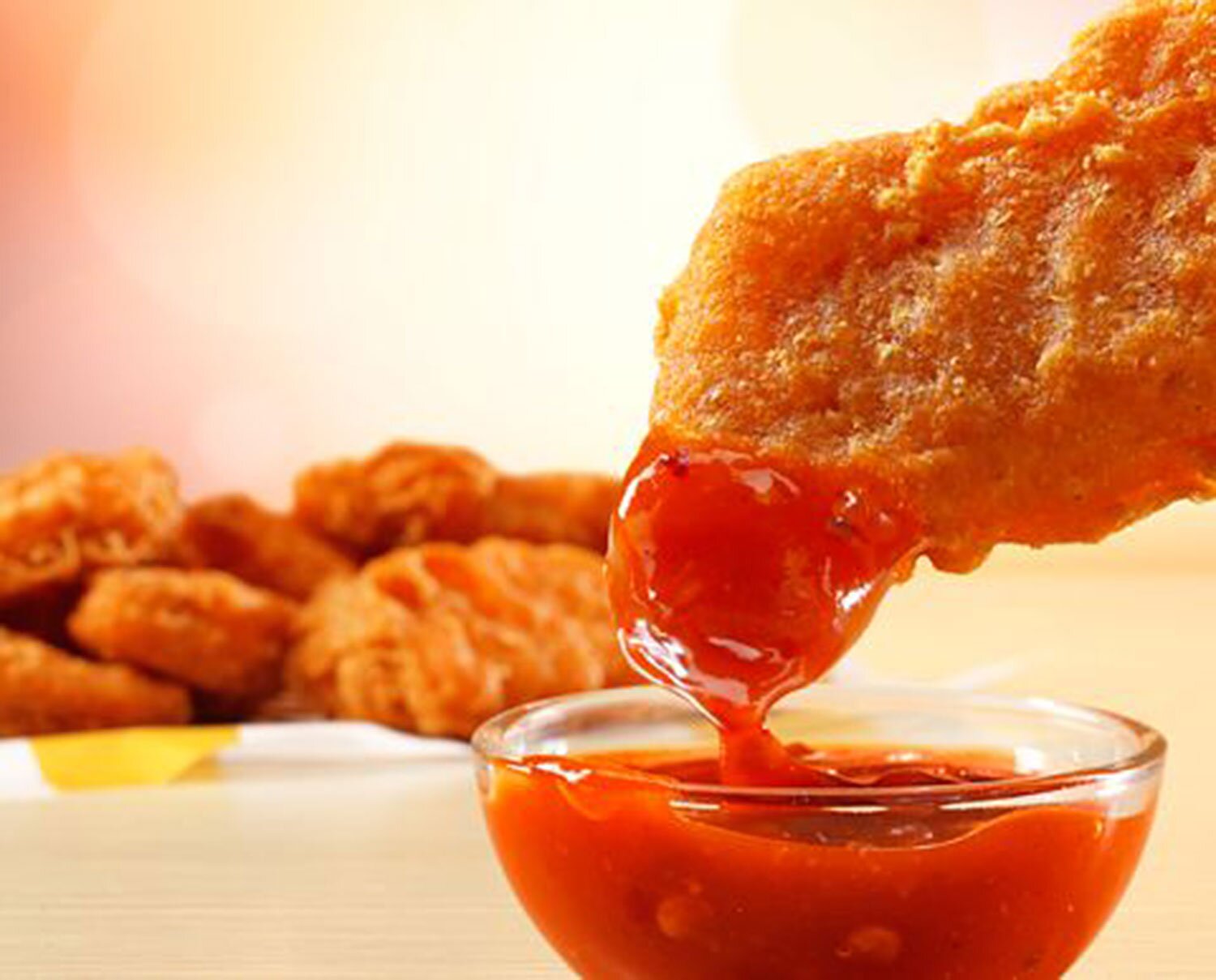 McDonald’s announced on August 25th the introduction of spicy nugs! Yes, you read that right: SPICY CHICKEN MCNUGGETS. They will be available nationwide for a limited time starting on September 16th.

After Wendy’s controversially removed spicy nuggets from their menu in March 2017, fans begged and pleaded for them to be brought back. It took two and a half years and a viral Tweet from Chance The Rapper, but they were brought back to the menu in August 2019.

In a press release, McDonald’s said, “Breaded with a sizzling tempura coating made of both cayenne and chili peppers, these craveable, dippable and downright-delicious Spicy Chicken McNuggets are joining our classic McNugget line up, and pack plenty of spice and flavor into each.”

In addition to the spicy nugs, McDonald’s also introduced a new dipping sauce for the first time in three years: Mighty Hot Sauce. In that same press release, they said, “For those who care to dial up the heat, we’ve crafted our new Mighty Hot Sauce, boasting a powerful blend of crushed red peppers and spicy chilis. The new dipping sauce is both our first new sauce innovation since 2017 and the hottest one available at McDonald’s. Trust us – you’re going to want to take a dip.”